Nothing in life prepares us to navigate the health care world
when our loved ones need us most.

We are dedicated to demystifying health care with plain language and simple “to do” checklists so all of us can support our loved ones’ care – with confidence and grace. The result?

Providers can rely on patients’ Care Partners as “second eyes and ears” to support care and recovery.

Do you agree that partnering for patients is a win-win?

Partner for patients with us!

Provider PFE Toolkit
Content to brand as your own, edit as you wish 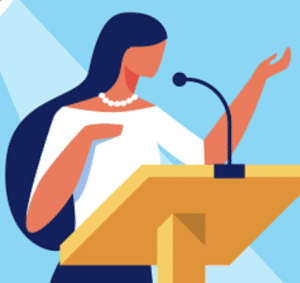 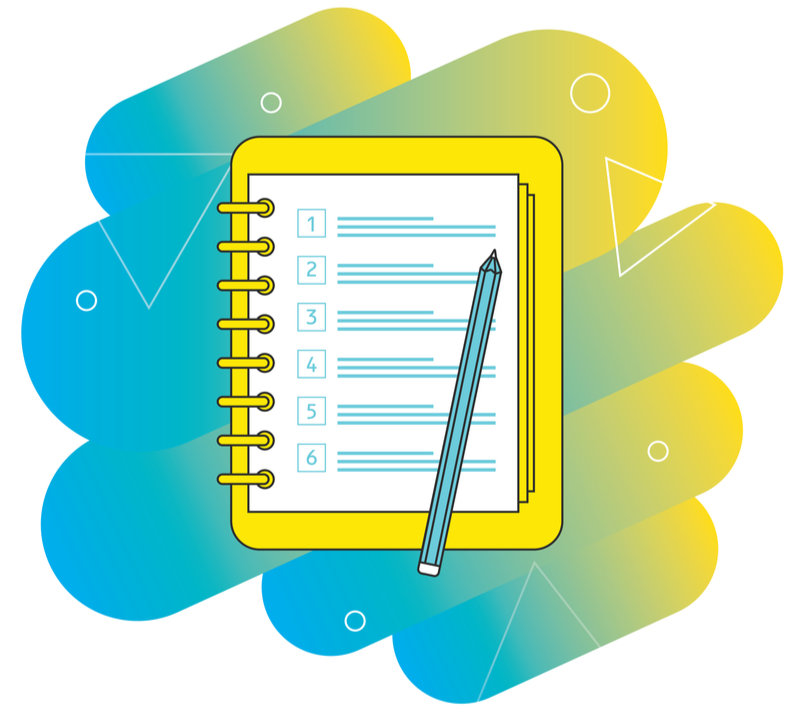 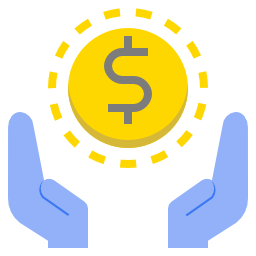 “So many times a doctor makes a brief visit to a hospital room and when further questions come up they are nowhere to be found. Having a resource that will enable you to ask the right questions and get the information which will help you care for your loved one, or in some cases, help keep them alive, is invaluable.”

“These days, with healthcare so fragmented, and the nursing staff overworked, you need to know what questions to ask and what information is important.”

“Learned a lot about the health system I didn’t know.”

"In 2015, I lost my mother due to numerous medical errors.... To make matters worse, after her death, we had a horrific experience with the hospital... To this day, I am still "dealing" with this situation. If you, your experience and knowledge save just one patient and/or family from going through the hell we went through, you should be proud of that. More patients need people like you. So, I just wanted to say thank you for what you do."

"I love what you are doing. A list could have saved my mom’s life."

"I was excited to discover your organization! I believe what you're doing is so important! We need to educate the public on how folks can best advocate for themselves and their loved ones with their medical needs... how they can best navigate our complex healthcare system." RN, Patient Advocate

"Thank you for what you're doing to make a difference in so many lives!"

"These days, with healthcare so fragmented, and the nursing staff overworked, you need to know what questions to ask and what information is important. Don't go to the hospital alone! These checklists and a good friend go a long way in making sure you get the [hospital] treatment you need and make it safely home."

"I am a retired nurse and epidemiologist and am very impressed by your mission and the execution of it. Thanks! Keep up your excellent work!" 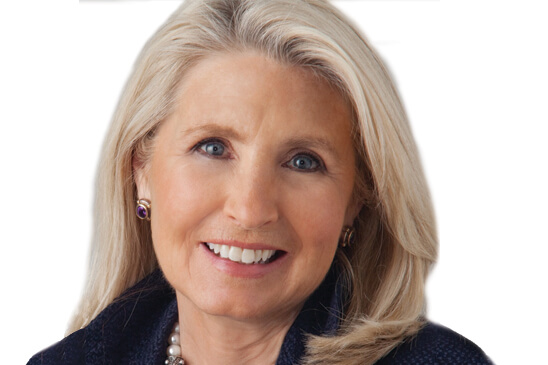 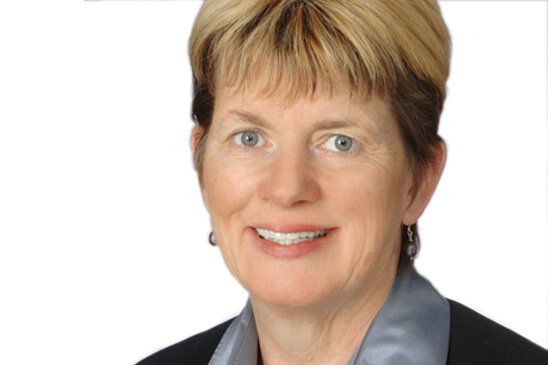 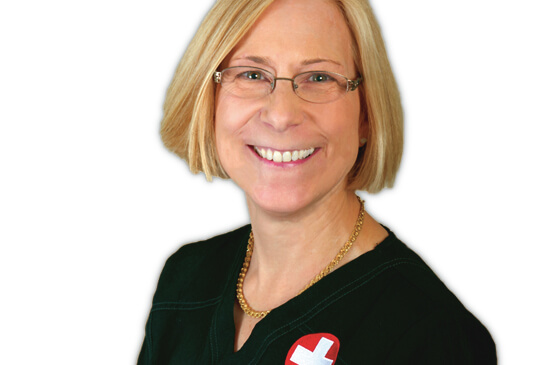 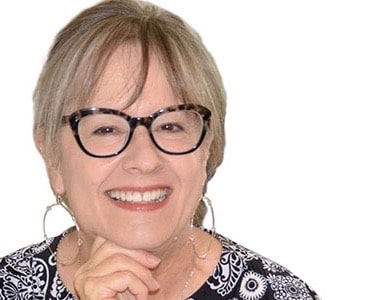 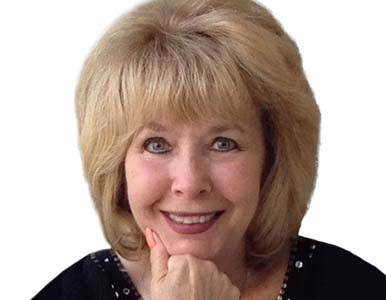 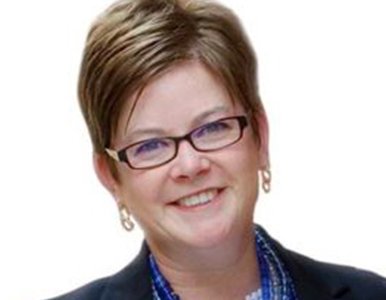 Grateful for our Volunteer Task Force

Professional patient advocates dedicated to health care education for everyone 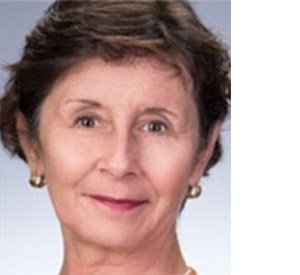 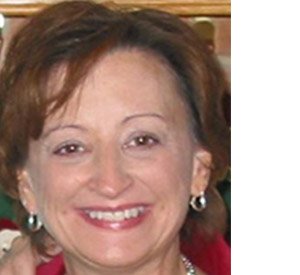 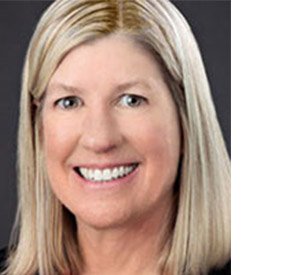 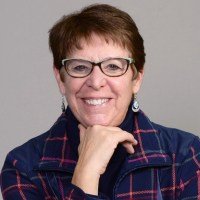 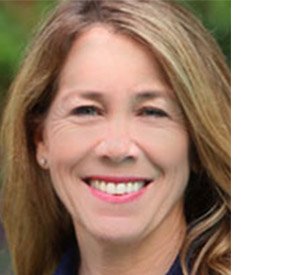 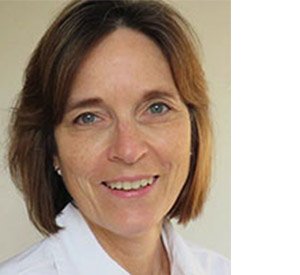 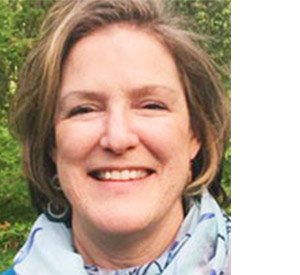 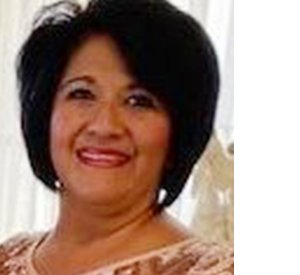 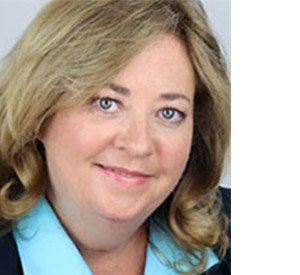 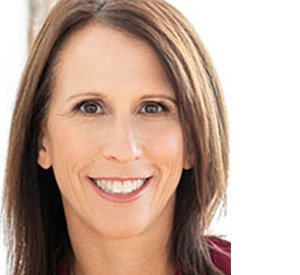 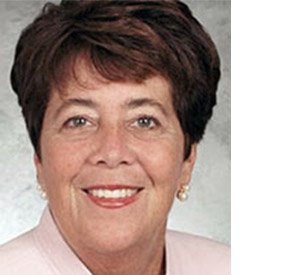 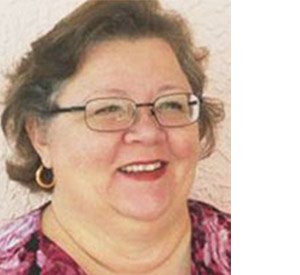 Why we do what we do

Our family’s story could be yours 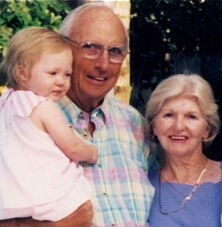 It starts with a blessing
On an icy February day, a young man suffered a severe brain injury in a motorcycle accident. One of his healthy lungs was gifted to my dad, who was near death from pulmonary fibrosis. Dad’s nine-hour surgery at “Super Star” medical center, the #1 transplant unit in the world, went so well his doctors predicted he’d be out on the golf course by the 4th of July. A dozen entirely preventable medical complications later — seven months after he got his priceless second chance at life — Dad died, never having left the hospital.

Nothing in life prepares us
We knew that patients should have someone with them during a hospital stay, so my five siblings, mother, and I arranged for one of us to always stay by Dad’s bedside for a recovery period estimated at six weeks — tops. We had a vague idea that we might be called upon to speak up as advocates on dad’s behalf, but frankly, we had no idea what that might entail. We simply trusted ourselves to “figure it out.”  After all, we were all college educated and seemed to navigate life pretty well.

Trust shattered
Though I didn’t know the term “patient-centered” at the time, we assumed Super Star, a leading academic medical center, offered such care — that is, care in which the entire system centers on what’s best for patients. This flawed assumption tripped us up over and over again. One other thing we didn’t know at the time: with Dad’s discharge on the horizon, his fate was sealed with a fall. He was confined to horizontal traction until a neurologist could evaluate him “in an hour or two.” Instead, a full 57 hours passed before the neurologist came to administer a 5-minute test that confirmed Dad hadn’t suffered anything more than a bad bruise. The next morning, Dad was rushed to the intensive care unit with a raging fever and pneumonia, the inevitable result of prolonged horizontal traction.

Our plea to help
A few weeks later, a blood clot was discovered in Dad’s arm on a Friday afternoon. His doctors decided to “wait and see what happens over the weekend.” So terrified that the clot would travel, Dad barely budged a muscle over the weekend, but even so, the clot landed in his new lung, compromising its function. I asked for a group meeting with his doctors and pleaded: “Please, tell us how can we get in front of anything else that could hinder Dad’s recovery? How can we help?” Arms crossed, their response was that there was nothing we could do.

Infections claim hope
Then came the infections: MRSA, a deadly staph infection. Then, C. difficile, yet another potentially fatal infection. Both were treated, then re-occurred — relentlessly. On the 4th of July, Dad was nowhere near a golf course. In September, he was diagnosed with yet another infection, this one untreatable.

Mom and Dad held hands for the final time in those final hours. Despite everything, my mother wanted to thank Dad’s transplant surgeon for giving him a second chance at life and say goodbye. His staff alerted him, and Mom waited three hours, beside the body of her husband of 51 years, just to end their last journey together on a gracious note.The surgeon never came and never called. Finally, she left for home. Dad’s casket was carried in the belly of her plane back home to Florida.

No one should be a statistic
When Dad died on September 23rd, he was one of a thousand deaths that day—and every day — from common medical complications that could have been prevented. I joined The Care Partner Project to help other families be more informed, engaged, pro-active and confident when their loved ones are counting on their help through medical care.  It’s my way of transforming our family’s grief into something good for other families. I know that’s what dad would have wanted.

Get the care you want for the people you love.
Please share The Care Partner Project with your family and friends.